Watch this video or read the blog post to find out which SRAM AXS Model you will be most stoked on:

And in this blog we’re gonna compare ‘em.

This blog only compares the 3 trim levels of SRAM Eagle AXS, but if you want to learn more in-depth info on SRAM AXS than what we’ll mention in this blog, check out this video or read this blog. We take a deep dive on SRAM Eagle AXS including functions, benefits, tips, features and more!

Comparing SRAM Eagle AXS GX, X01 and XX1 is extremely simple since they are more similar than they are different. We will only be comparing the AXS derailleurs and controllers since those are the only parts specific to AXS.

Ok, onto the comparisons.... 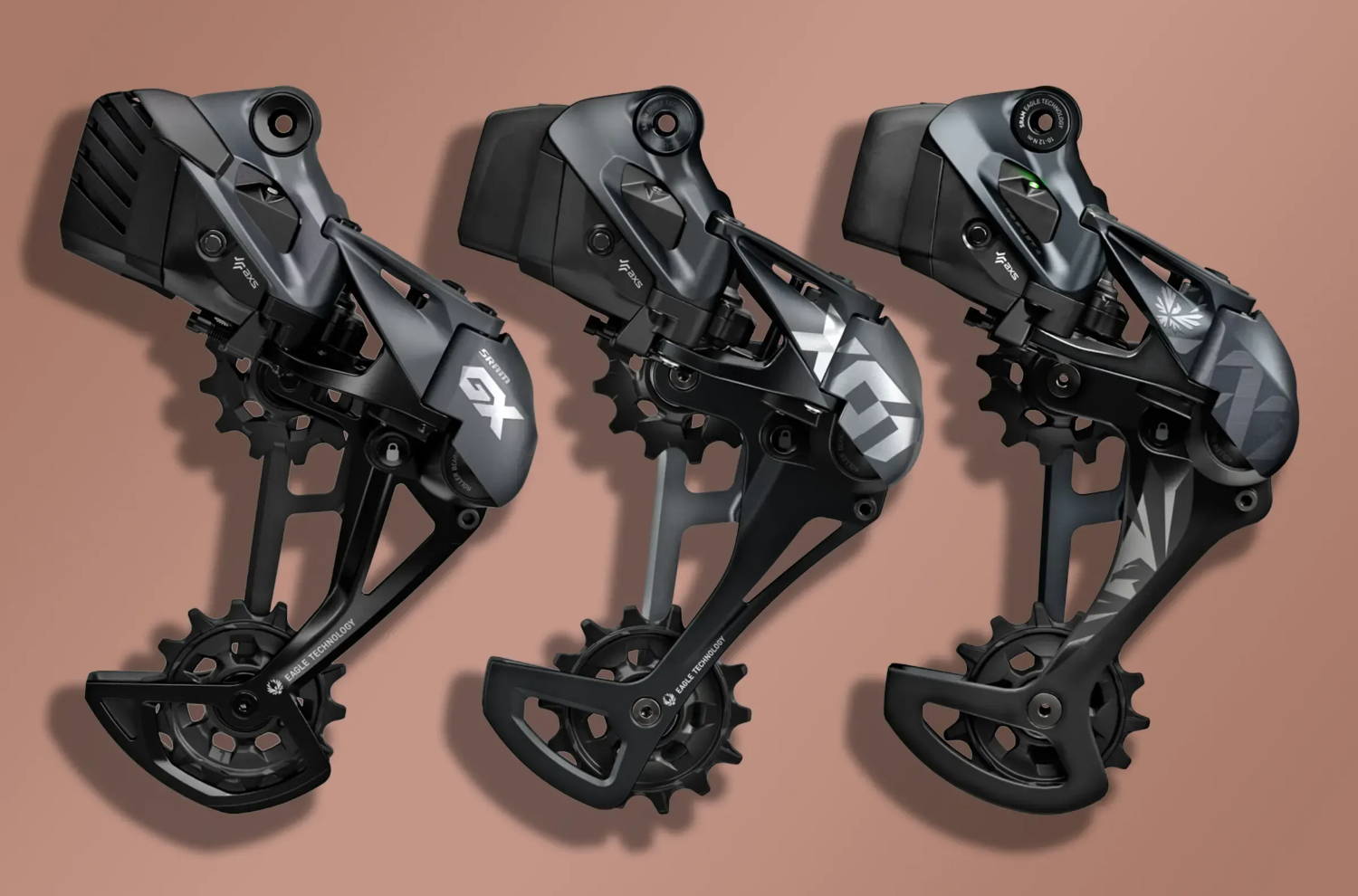 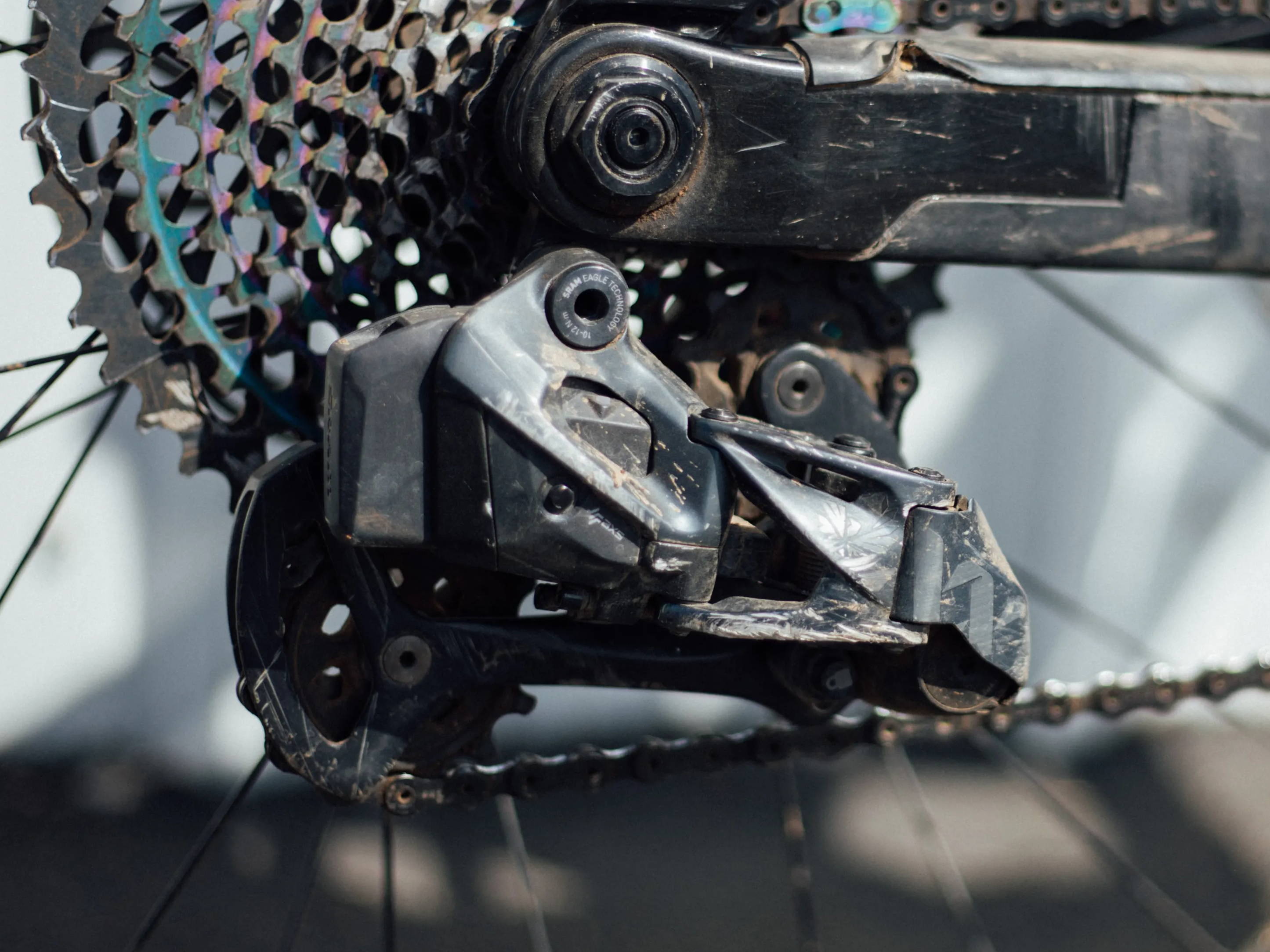 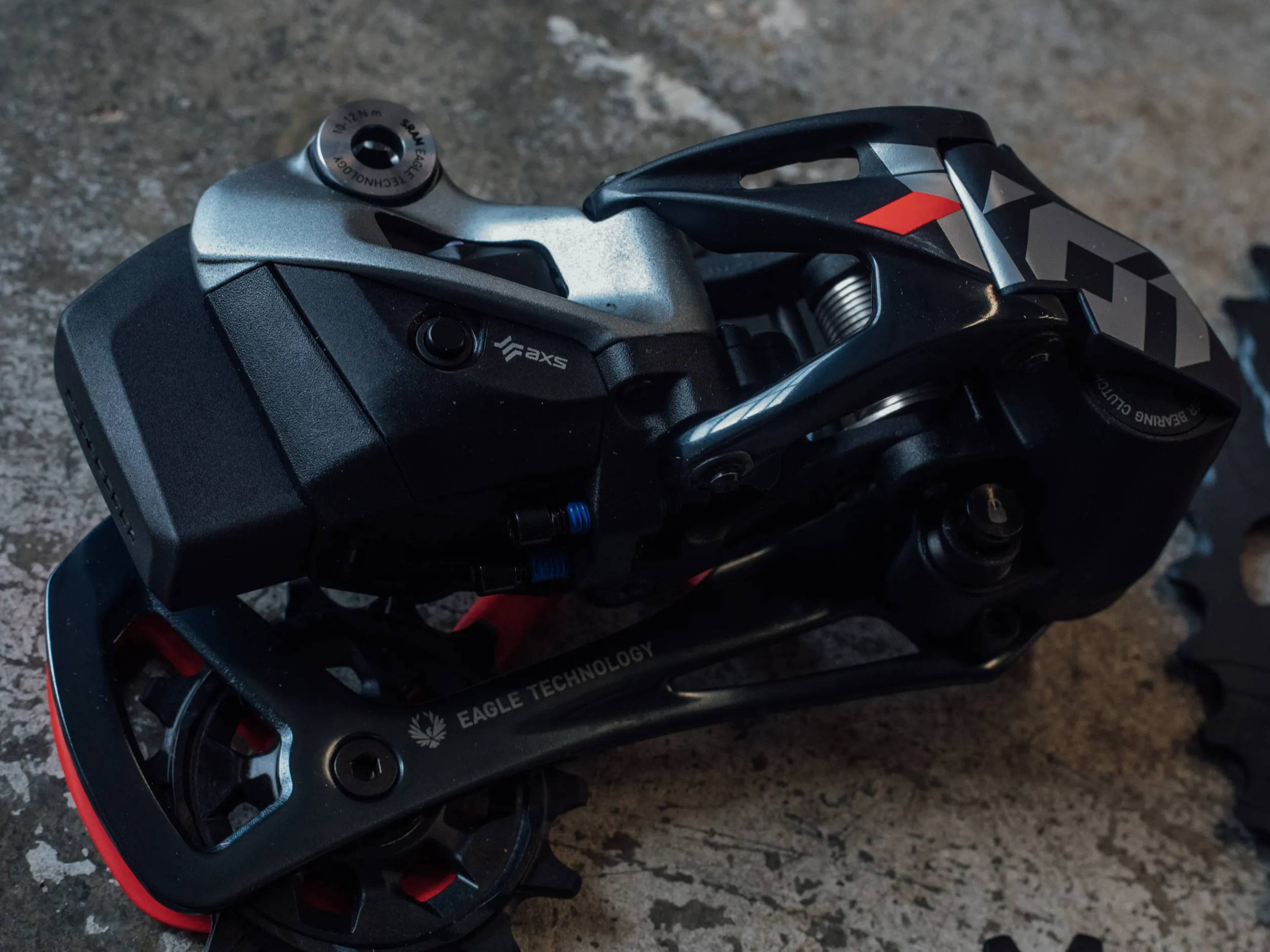 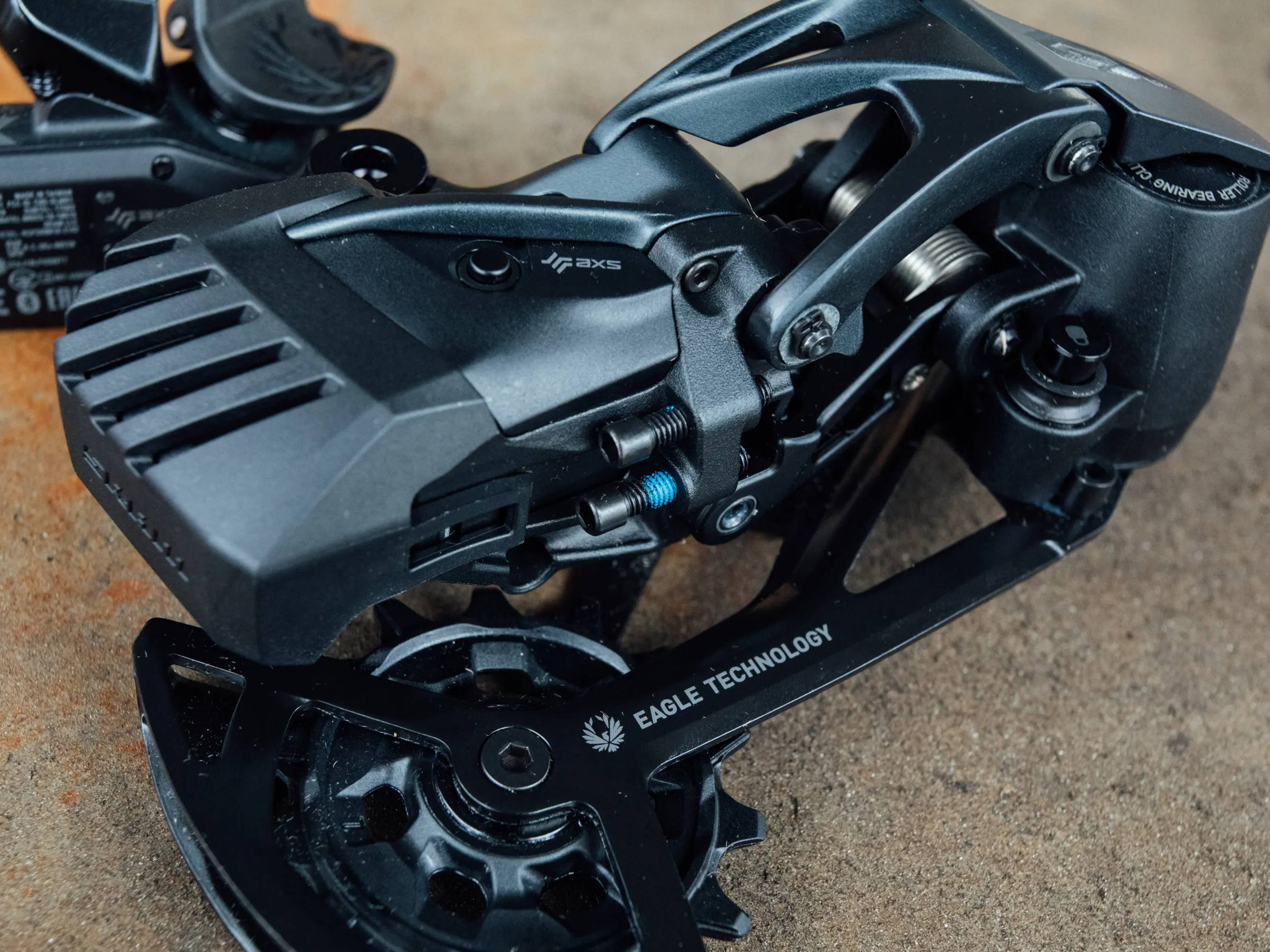 The differences in materials change the weights, with the derailleurs weighing as such:

The biggest difference that you will notice immediately is weight. 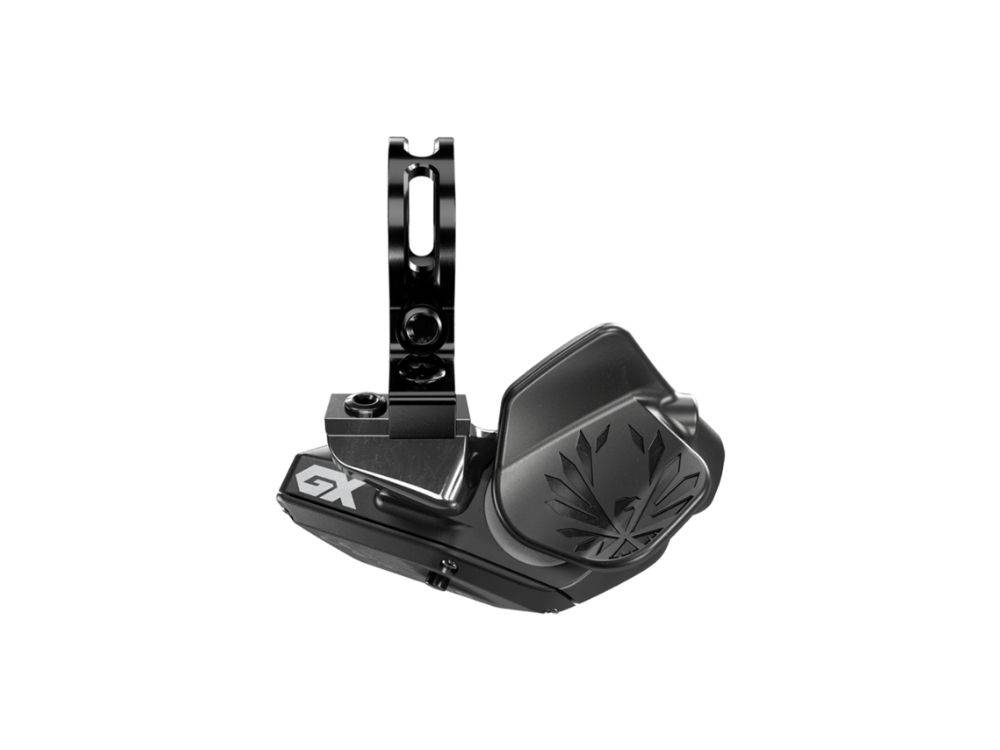 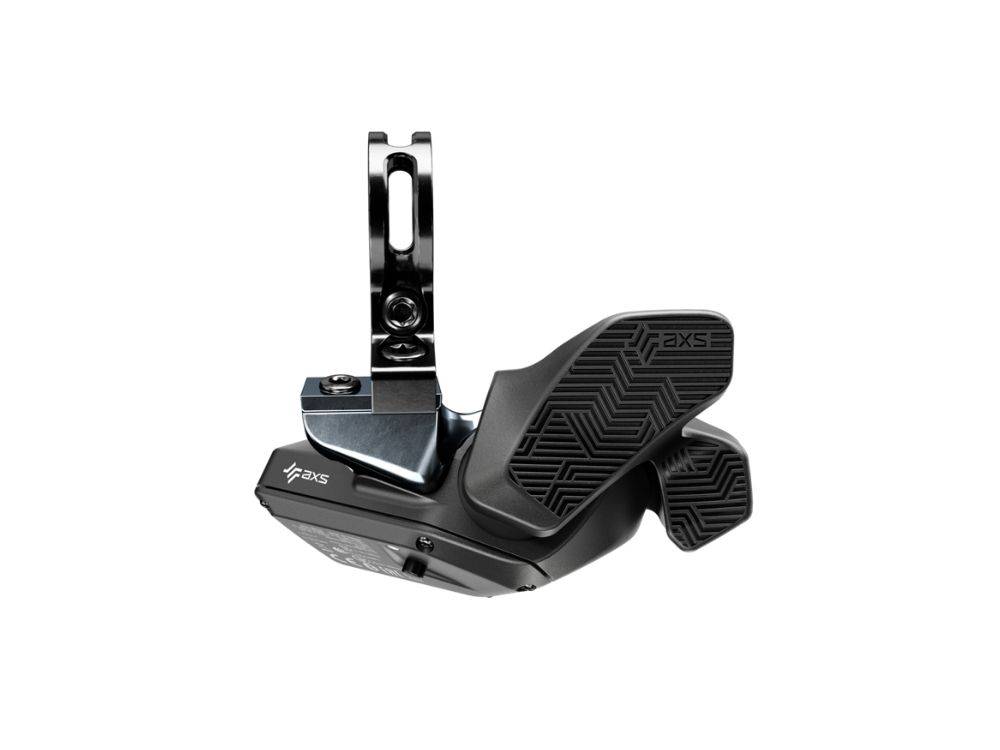 The X01 and XX1 AXS Controller

Concerning the shifters (or "controllers" as SRAM puts it), they are virtually the same across the Eagle AXS line.

There’s one controller shared between XX1 and X01, and a separate GX model. The structure, battery and buttons are the same, but the GX AXS controller has a black body and original AXS paddle. The XX1 and X01 have a silver body and the updated rocker paddle. You can upgrade the GX to the updated paddle if you choose for an additional $20.

The controllers found on all SRAM AXS models weigh the same.

WHICH SRAM AXS TIER IS BEST FOR YOU? 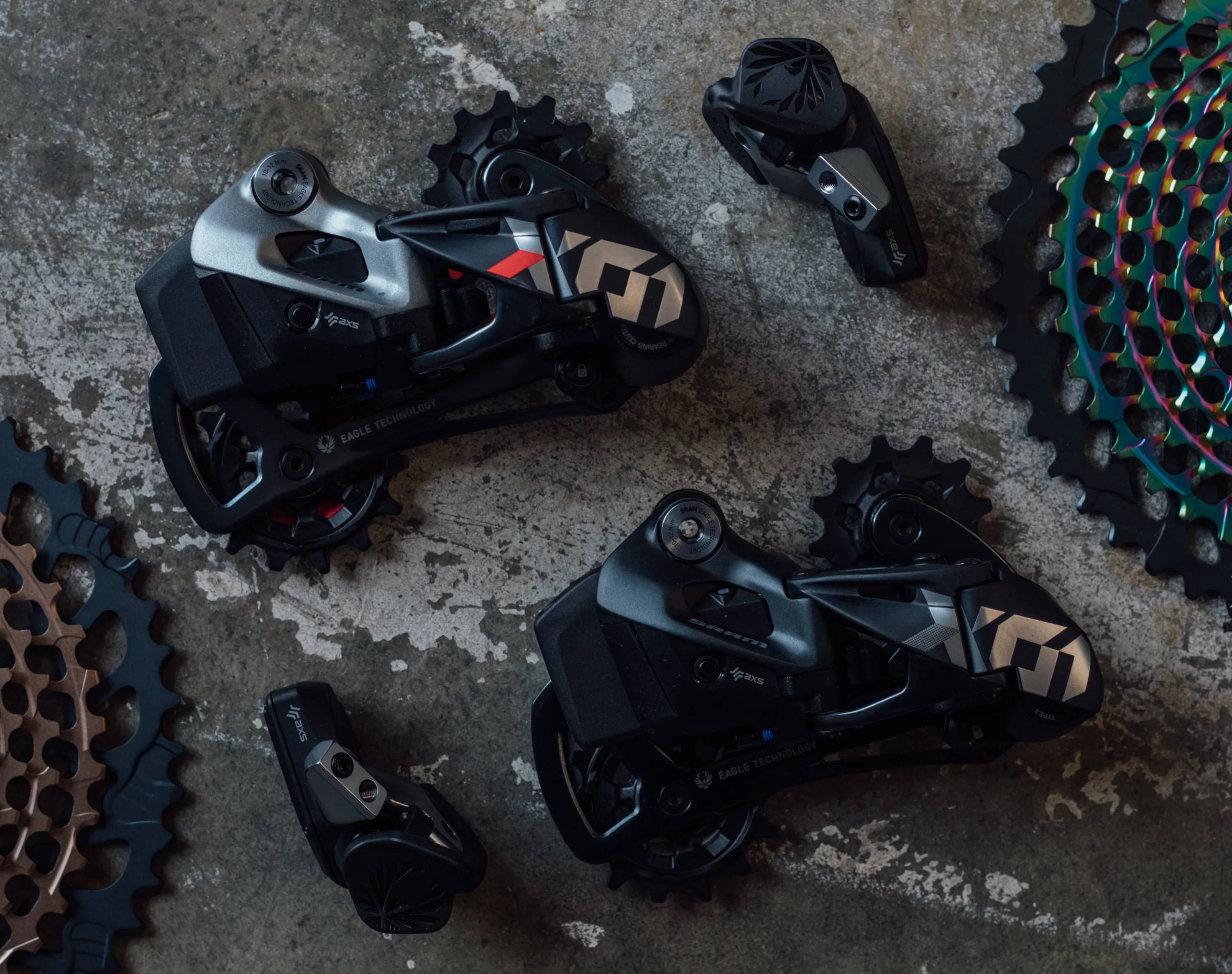 Each SRAM Eagle AXS model is super similar, perform excellent and they all let you ditch your shift cables, but they have slight differences that may suit different riders better.

If you have any questions about The SRAM Eagle AXS line, or anything else meowtain bike related, give us a call at the shop, or shoot us an email.

WOULD YOU LIKE TO MINIMIZE YOUR
COCKPIT CLUTTER WITH SRAM EAGLE AXS? 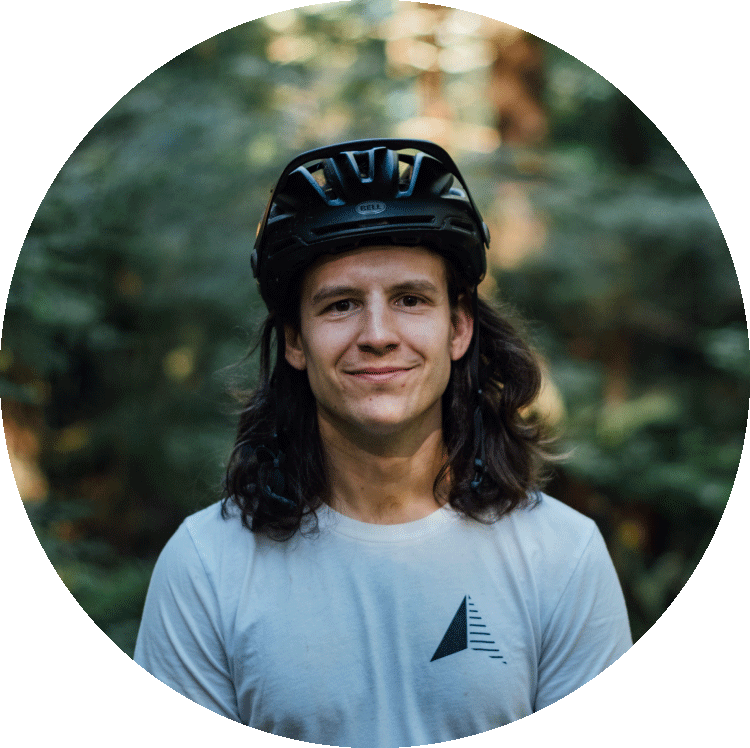 Current Bikes: Mullet Devinci Spartan 27.5 Custom Build
Bike Size: Medium
Favorite Trails: Dirt Merchant in Whistler, Chuckanut Mountain Trails in Bellingham
About me: I grew up hucking my bike off curbs in the suburbs of Chicago. I moved out to the PNW in 2014 and opened The Lost Co in 2016. I freaking love riding long rough descents and really pushing my body to the limit. I'll straight up ride any type of bike but really prefer long travel 27.5" bikes. However, mid-travel 29r's are growing on me...
Back to The Lost Co Blog
Use left/right arrows to navigate the slideshow or swipe left/right if using a mobile device